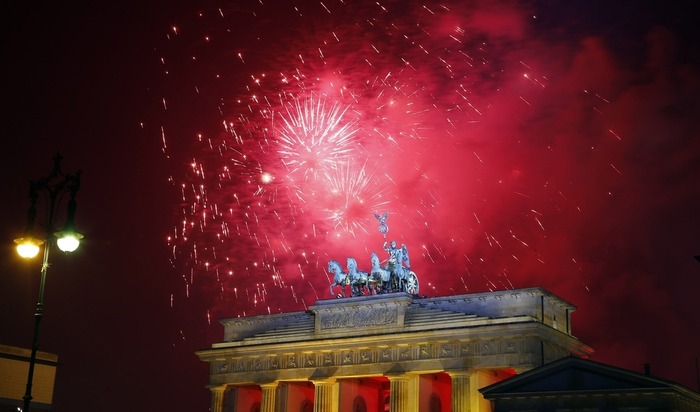 Fireworks light up the London skyline and Big Ben just after midnight in London.

Fireworks explode over Sydney Harbour at midnight, ushering in the new year on Jan. 1, 2014.

Shinto priests walk past lanterns after a ritual to usher in the New Year at the Meiji Shrine in Tokyo.

A man lights a butter lamp during evening prayers in Hanumandhoka Durbar Square in Kathmandu, Nepal.

Balloons, in the form of the Brazilian national flag, are released into the skies above Sao Paulo downtown during the year-end celebrations.

A man arranges balloons to be released into the skies above Sao Paulo downtown during year end celebrations.

Laser lights illuminate the Great Wall of China during a new year countdown event at the Badaling section of the Great Wall, in Beijing on Dec. 31.

People celebrate the arrival of the new year during a New Year’s countdown event at the Great Wall in Beijing on Jan. 1, 2014.

Fireworks explode over Victoria Harbour and Hong Kong Convention and Exhibition Centre during a pyrotechnic show to celebrate the New Year in Hong Kong on Jan. 1, 2014.

People line up behind barricades before New Year’s Eve celebrations in Times Square in New York on Dec. 31.

Veronica Boshen and Brittany Wells, of Allentown, Pa., pose for a photo with their 2014 glasses while waiting for the celebration to begin in Times Square.

A man runs as firecrackers burst around him on the street during New Year celebrations in Mumbai, India on Jan 1, 2014.

A sand sculpture to celebrate the new year created by sand artist Sudarshan Pattnaik at the Puri sea beach near the eastern Indian city of Bhubaneswar, India.

Fireworks light the sky above the Cathedral Square in Vilnius, Lithuania shortly after midnight during the New Year’s Eve celebrations.

A woman is soaked at Montevideo financial district in Uruguay on New Year’s Eve.

To mark the last working day of the year, workers throw water at people and discard old calendars.

A man leads his horse as he walks past a “Welcome to 2014” message left by a visitor on New Year’s Eve, along Karachi’s Clifton Beach.

A girl blows a plastic horn to attract customers in front of stalls in Manila on Dec. 30. The Department of Health urged residents to use different kinds of plastic or paper horns rather than firecrackers to celebrate New Years festivities after 193 people in the Philippines were reported injured by fireworks, with five others by stray bullets, a few days before the New Year’s eve, local media reported.

Fireworks explode as thousands of people gather to watch in the main business district on New Year’s Eve in Jakarta.

Sharia police officers stop motorists at a check point set up to prevent people from celebrating New Year’s Eve in Banda Aceh, Aceh Province in Indonesia on Dec. 31. New Year’s celebrations are widespread in the country except in the province where Islamic clerics prohibit Muslims from celebrating the festivities.

Balinese girls in traditional costumes gather during a parade for this year’s last sundown in Bali island, Indonesia, on New Year’s Eve.

A Thai police officer patrols as people start to gather on a street outside the Central World shopping mall to celebrate the New Year in Bangkok, Thailand.

Shamans holding posters of U.S. President Barack Obama and North Korean leader Kim Jong Un, perform a ritual of predictions for the new year at Agua Dulce beach in Lima. The ritual is an end-of-the-year tradition and the shamans used the chance to ask for world and regional peace.

A shaman, right, performs a New Year’s ritual to bring good luck to her client for the coming year, at the Market of Wishes in Lima.

Dancers from Romania’s northeastern region of Moldova perform the “bear” dance, a ritual for good luck in the New Year, during a traditional parade in Comanesti, Romania.

Fireworks explode over the centre of Rosa Khutor, a venue for the Sochi 2014 winter Olympics, some 25 miles east from Sochi on Jan.1, 2014.

A police patrol walks past decorations in preparation for New Year in the Square of Fallen Fighters in Volgograd on Dec. 31. Police detained dozens of people on Tuesday in sweeps through the Russian city of Volgograd after two deadly attacks in less than 24 hours that raised security fears ahead of the Winter Olympics.

Young members of the “Krepysh” family winter swimming club visit Father Frost and Snegurochka, the Russian equivalents of Santa Claus and Snow Maiden, during a New Year celebration on the banks of the Yenisei River in Russia’s Siberian city of Krasnoyarsk on Dec. 29.

Members of the “Cryophil” winter swimming club walk along the Yenisei River holding a Christmas tree, during a New Year celebration in temperatures of 23 degrees Fahrenheit in the city of Krasnoyarsk.

Fireworks explode in the sky across the whole of The Palm Jumeirah and the The World Islands during an attempt to break the Guinness World Record for the ‘Largest Firework Display’ in Dubai on Jan. 1, 2014.

Pope Francis holds a monstrance as he celebrates a New Year’s Eve vespers service in St. Peter’s Basilica at the Vatican on Dec. 31. Francis used his traditional year-end prayer service of thanksgiving to urge people to ask themselves: Did they spend 2013 to further their own interests or to help others? That’s what we all should “courageously” consider as New Year’s celebrations get under way, the pontiff said, as he led the service in St. Peter’s Basilica.

A reveller (unseen) writes “2014” with sparklers ahead of New Year’s Eve, in front of the Eiffel Tower in Paris.

Fireworks explode above the Kayawait palace hotel during a New Year’s party in Yangon.

Fireworks are seen as a Palestinian waves a Fatah flag to celebrate the New Year and the 49th anniversary of the founding of the Fatah movement, in Gaza City on Dec. 31.

A couple poses under an illuminated tunnel to celebrate the upcoming New Year at Garden of Morning Calm in Gapyeong, South Korea.

Fireworks explode next to the Quadriga sculpture atop the Brandenburg gate during New Year celebrations in Berlin on Jan. 1, 2014.

Fireworks explode over the temple of the Parthenon atop the Acropolis hill during New Year’s celebrations in Athens.

A view of the Hogmanay (New Year) street party celebrations in Edinburgh, Scotland. 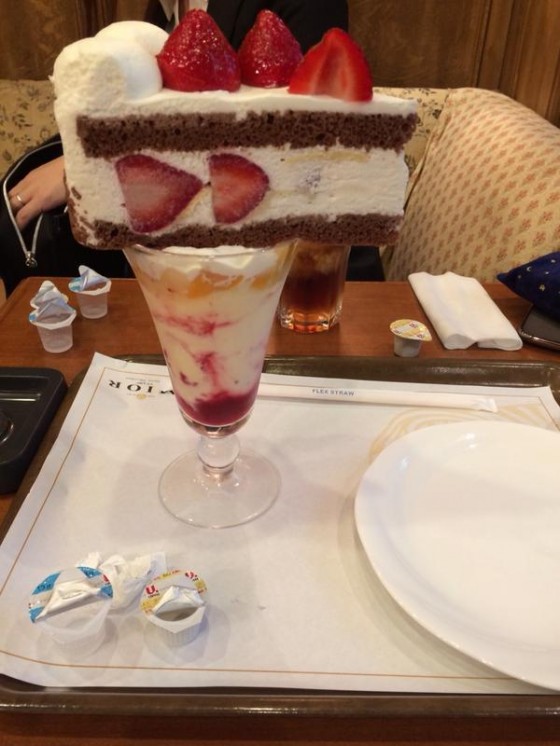 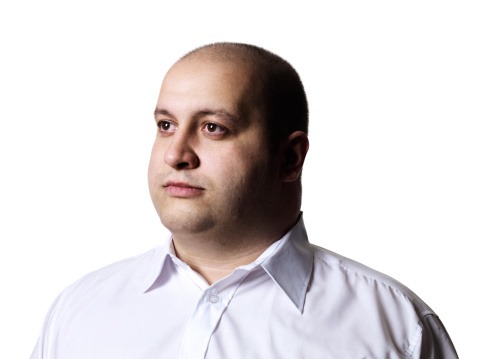 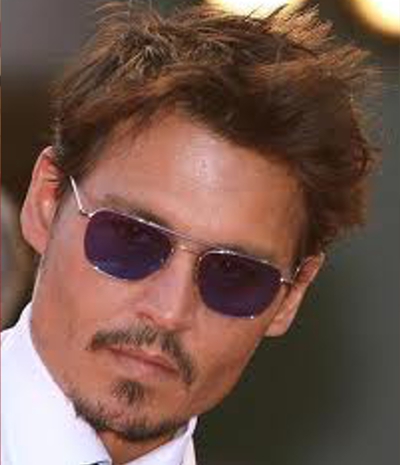 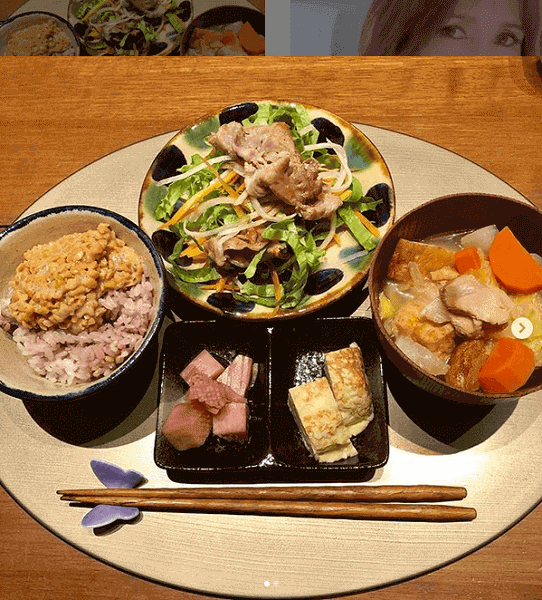 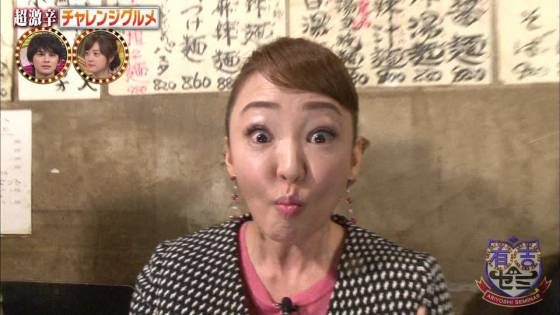 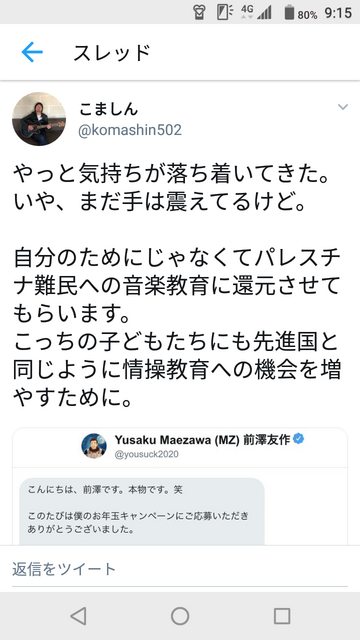 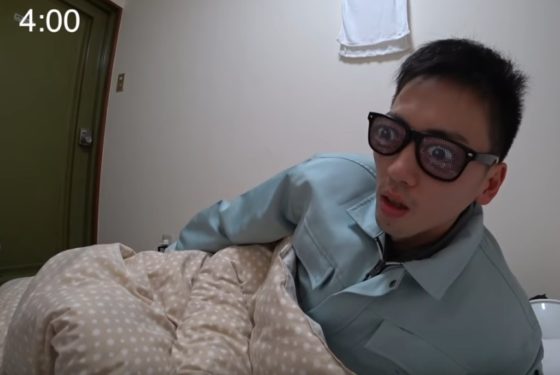